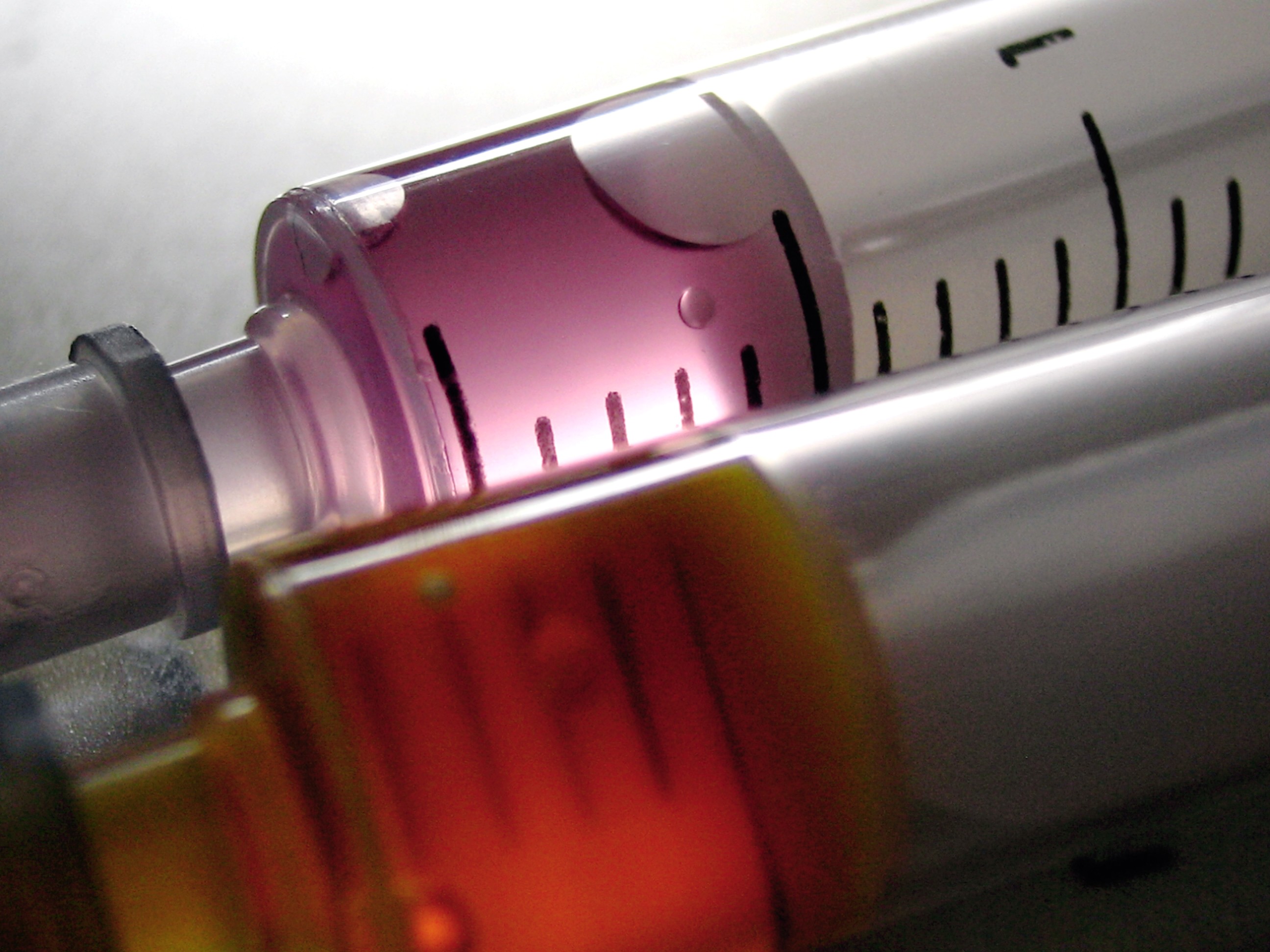 Recently, the FDA told testosterone manufacturers to add a warning to their product labels to inform the public about the risk related to blood clots. Blood clots also known as Deep Vein Thrombosis (DVT) can cause life threatening injuries such a pulmonary embolisms or even death.

This new warning about vein problems is in addition to the FDA’s January warning relating to other problems relating to testosterone therapy which relate to the possibility of stroke, heart attack and death caused by blood clots in the arteries.

Testosterone therapy is generally available to men who lack or have low testosterone and also have a related medical condition. An example could be the inability of the testicles to produce testosterone because of a genetic condition or as a result of chemotherapy.

The January warning from the FDA resulted from an article published in the Journal of American Medicine Association (JAMA) reporting on a study that men undergoing such testosterone therapy experienced a markedly higher risk of an adverse event. Indeed, the report indicated an almost thirty percent increase in mortality, heart attacks and stroke after using testosterone. “These findings raise concerns about the potential safety of testosterone therapy,” the authors write. “Future studies including randomized controlled trials are needed to properly characterize the potential risks of testosterone therapy in men with comorbidities.”

Those who have been injured as a result of such treatment may be entitled to compensation for pain and suffering, medical expenses both past and future as well as any lost ability to work. At this stage, it’s not possible to know the success of any lawsuit, but we are happy to discuss with anyone who might have questions about this matter. As always, a financial recovery is dependent on numerous factors that cannot be properly explained in this article.